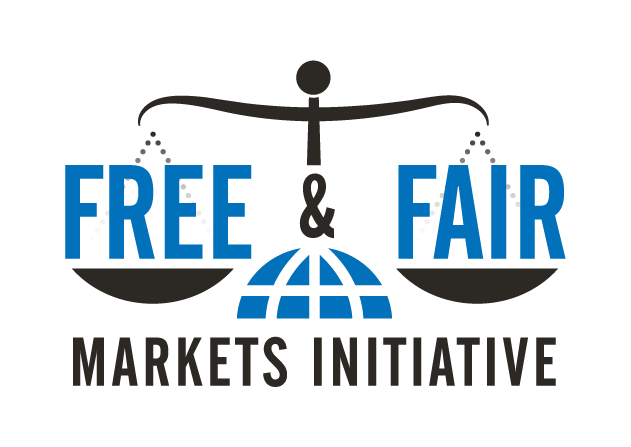 In Case You Missed It!
Progressives target Amazon

Amazon has been able to line its pockets “while working people have paid a high price.”

Why it matters: Despite its popularity with consumers, the company already shows up in fundraising appeals, legislative rollouts and Twitter threads — and looms over the 2020 campaign trail.

Amazon CEO Jeff Bezos has acknowledged scrutiny as a fact of life, saying last year that “all large institutions of any kind, whether they be government agencies, nonprofits, universities, and certainly including big corporations, deserve to be inspected and scrutinized.”

The big picture: Democrats are gravitating towards the argument that big corporations have benefited from their innovations while working people have paid a high price.

Beyond Sanders, Amazon’s critics include many of the other Democrats planning or contemplating 2020 presidential runs.

Yes, but: Amazon polls very well. Democrats recently told Georgetown University researchers that they had more confidence in the company than any other institution, including universities, the military, Google and the FBI.

Flashback: For years, Democrats married their economic message with attacks on Walmart.

Walmart responded aggressively, and so has Amazon. The company has already successfully neutralized one line of attack from progressive lawmakers.

The other side: Democrats said they appreciated Amazon’s innovations even as they worried that the wealth the firm has created wasn’t being distributed fairly.

The bottom line: The progressive left is ascendant, thanks in part to an argument that big companies have delivered big wins to a small fraction of society.

ABOUT THE FREE & FAIR MARKETS INITIATIVE